Malnutrition in the elderly: It’s not about filial piety

Collapsed by the hospital bed when his mother’s cancer entered stage 3, Mr. Tam criticized himself for his mistakes that pushed his mother closer to the door of death. 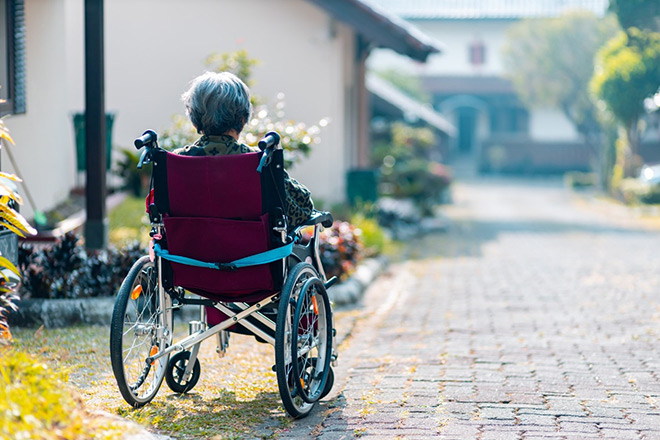 Ms. Nguyen Thi Muoi (65 years old, native of Ninh Thuan) has stage 3b colon cancer. She has long passed the golden period of treatment because she fell into a state of severe exhaustion. Chemotherapy and radiotherapy almost no longer respond. One of the reasons given by the doctors: the patient’s diet was too wrong, leading to the body’s exhaustion. The amount of red and white blood cells were too low. For a long time, Mrs. Muoi’s family believed in some advertising and word of mouth that using brown rice with sesame salt and rhino horn can slow the proliferation of cancer cells.

In the chaos of “filial piety”

“Holding the results of the mother’s cancer diagnosis, we fell apart. The first thing we did was go online to consult about how to slow down cancer growth, then what should the elderly eat, what traditional medicine to reduce the tumor, “Mr. Tam, the son of Muoi, recalled.

After family consultations, Mr. Tam “hunts” for rhino horn to give his mother extra support, as well as to switch from a normal diet to “macrobiotics” of brown rice and sesame salt. But what seemed like a “panacea” did not help the mother overcome the illness, but was closer to the door of death. Mrs. Muoi was taken to the hospital in an exhausted state, and her torturing pain broke her children’s hearts.

Cases like those of Mr. Tam’s family, Master – Doctor Nguyen Thi Dan Thanh, Lecturer of Pham Ngoc Thach Medical University said that it is not uncommon: “The stage of the disease that forces the patient to eat like that is no different from starving. All the foods are low in nutrients, so the patient’s body does not have enough energy to fight the disease.“ 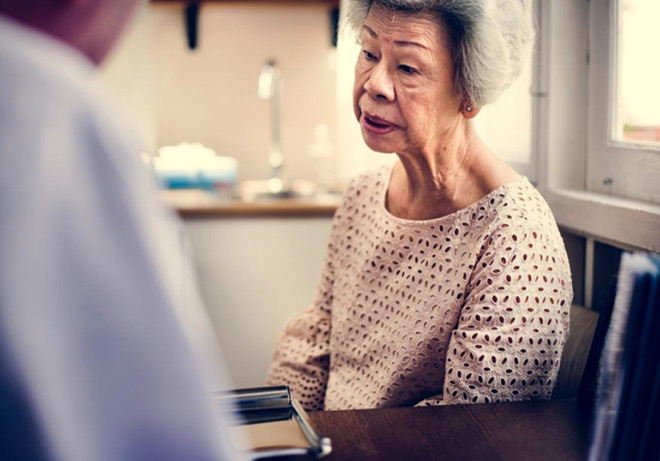 The condition of the elderly is more easily damaged; improper nutrition can cause exhaustion for the body.

Nutrition for the elderly: When science speaks

There are numbers that force us to think about nutrition for patients, especially cancer. 10-20% of cancer patients cannot overcome the disease, not because of the activity of cancer cells but because of malnutrition. In a European study of cancer patients, up to 80% of patients lost weight. Research also shows that the concept that eating a lot of nutrients will make cancer cells grow is completely wrong. Patients need a lot of nutrients, especially protein, for the body to be able to withstand the dangerous chemotherapy sessions.

As an example, the elderly over 60 often begin to show symptoms of musculoskeletal system aging. Those are the early signs of old age, so it is necessary to have a musculoskeletal supplement diet. Always remember the food combinations for supporting bones: rich in calcium, phosphorus, vitamin K… Diet rich in vitamin C, vitamin A, minerals, prioritize foods such as fish, lean meat, and legumes, nutritious supplementing with amino acids, magnesium, and zinc will support the immune system and muscle system. However, learning this knowledge is not the forte of everyone – even if they sincerely want to be filial. 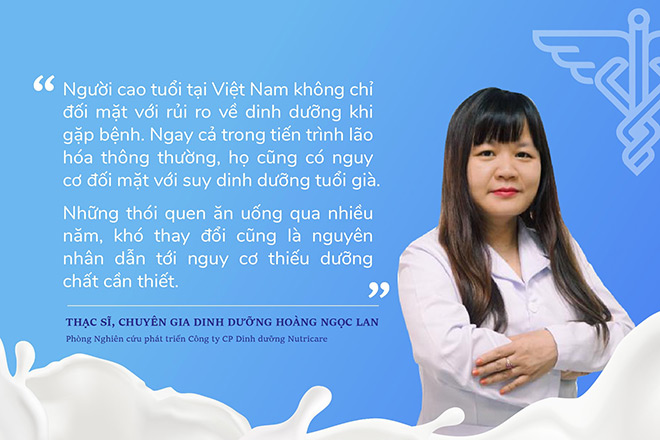 “Elderly people in Vietnam not only face nutritional risks when they get sick, but even in the aging process, they are also at risk of old age malnutrition. Eating habits that are difficult to change are also the cause of a lack of essential nutrients.” – M.A, Nutritionist, Hoang Ngoc Lan

As a unit of leading experts with many years of research in life-cycle nutrition systems, the advice from Nutricare nutritionists is that “if there is not too much time, there are still ways for children to complete the word “filial” to the health of the elderly in the family.

Specifically, start by recording the regular health indicators of the elderly such as blood fat index, blood pressure, and especially weight. Tracking these indicators can help your children quickly see signs of malnutrition. Then follow two extremely important habits including eating habits and medication habits. Pay attention to whether parents eat too salty or too bland, how they feel as well as what medications they are taking, is affecting taste or not. Regular visits to the doctor also help the children to timely grasp the health information of their parents, and it is absolutely necessary to consider adding nutritional supplements such as milk. Nutricare product lines for the elderly are nutrient-dense with dosages tailored to the needs of the elderly, optimal health status, disease prevention, or recovery from illness.

Proper and sufficient nutrition will help the elderly to have armor to resist diseases. In a very specific culture with more than 70% of elderly people living with their children and grandchildren (statistics of the Ministry of Health in 2018), but up to 50% of elderly patients in hospitals are found to be malnourished  – right now, nutrition for parents is probably something that every adult needs to pay more attention to than “rumored to be very nutritious” items. 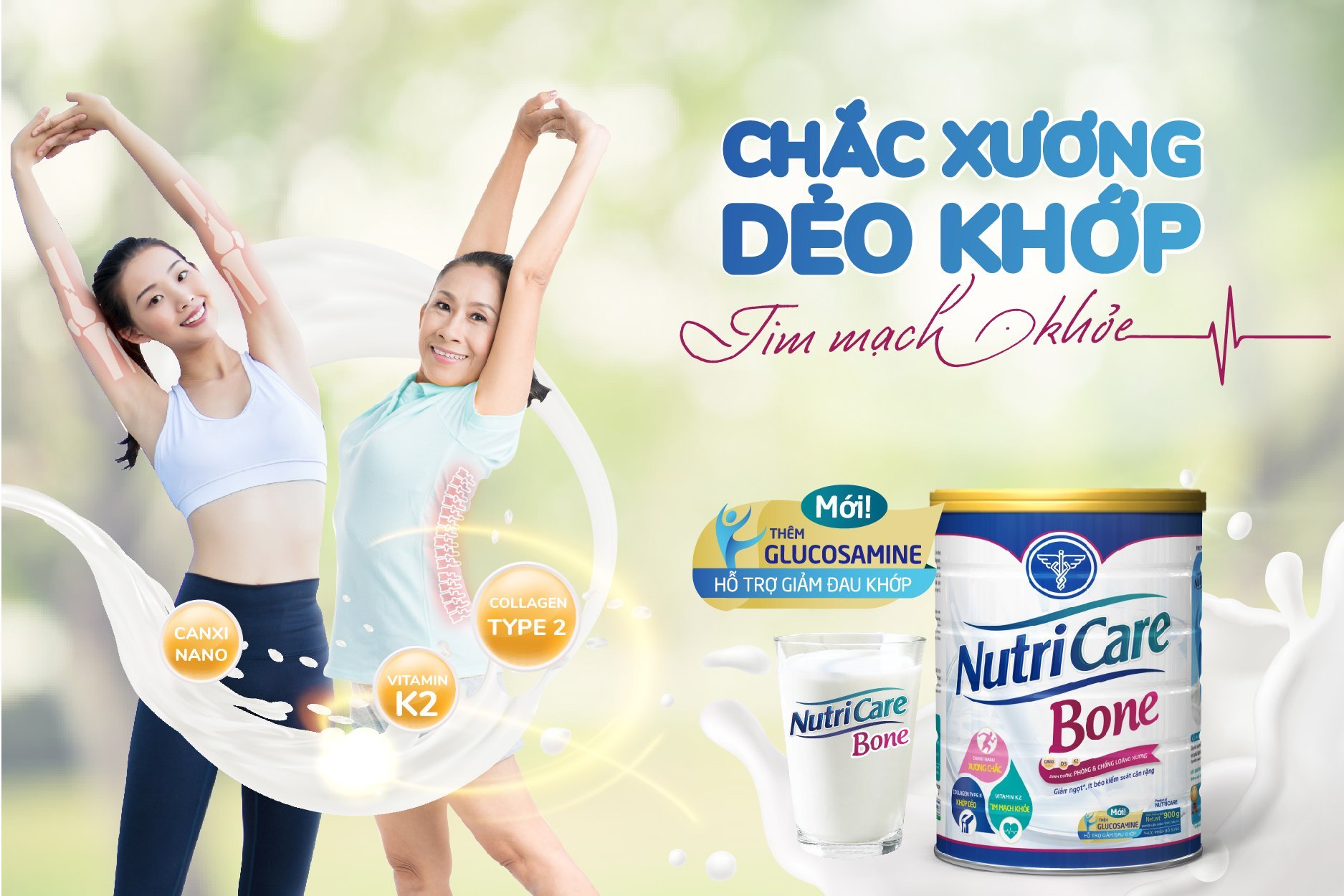 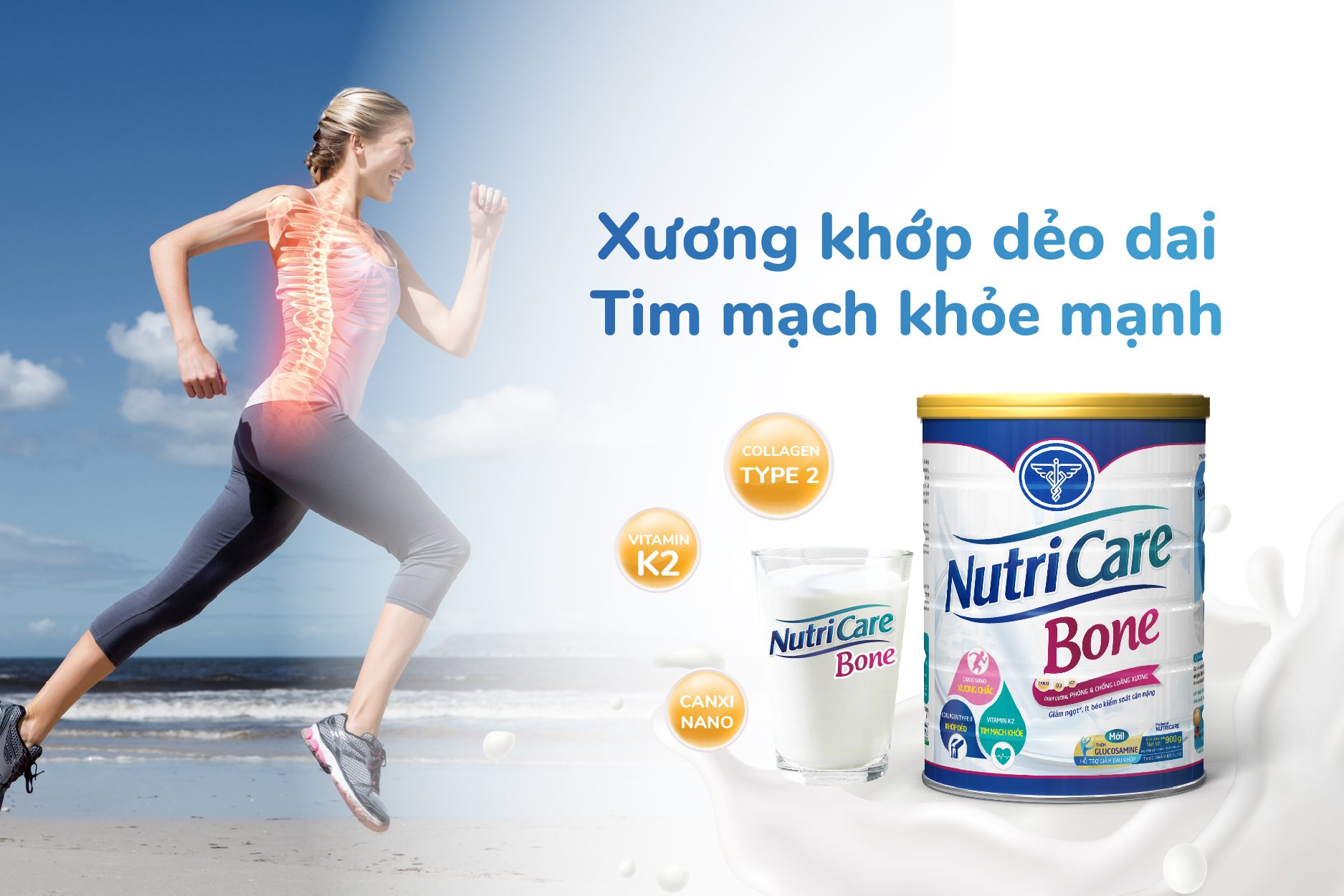 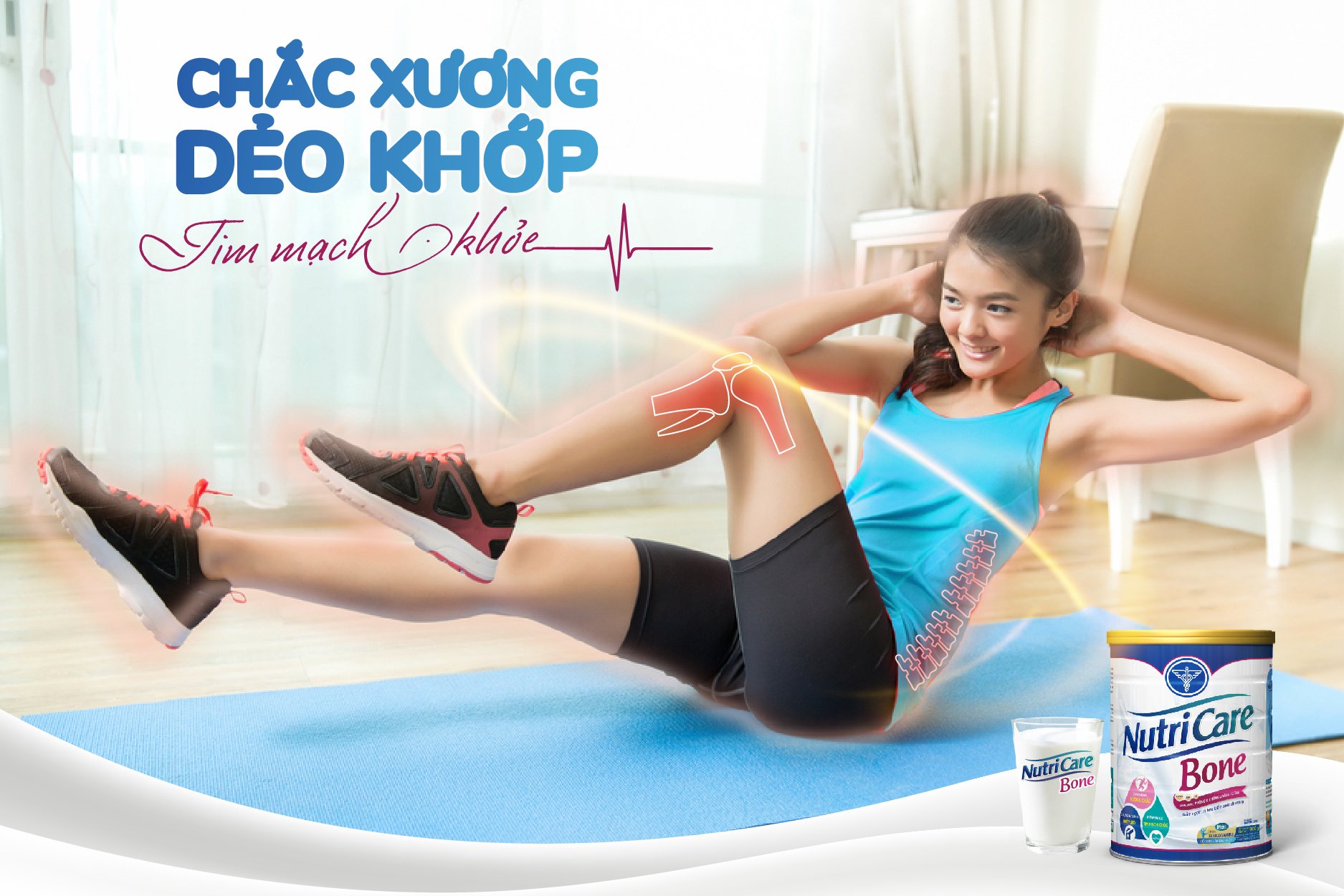 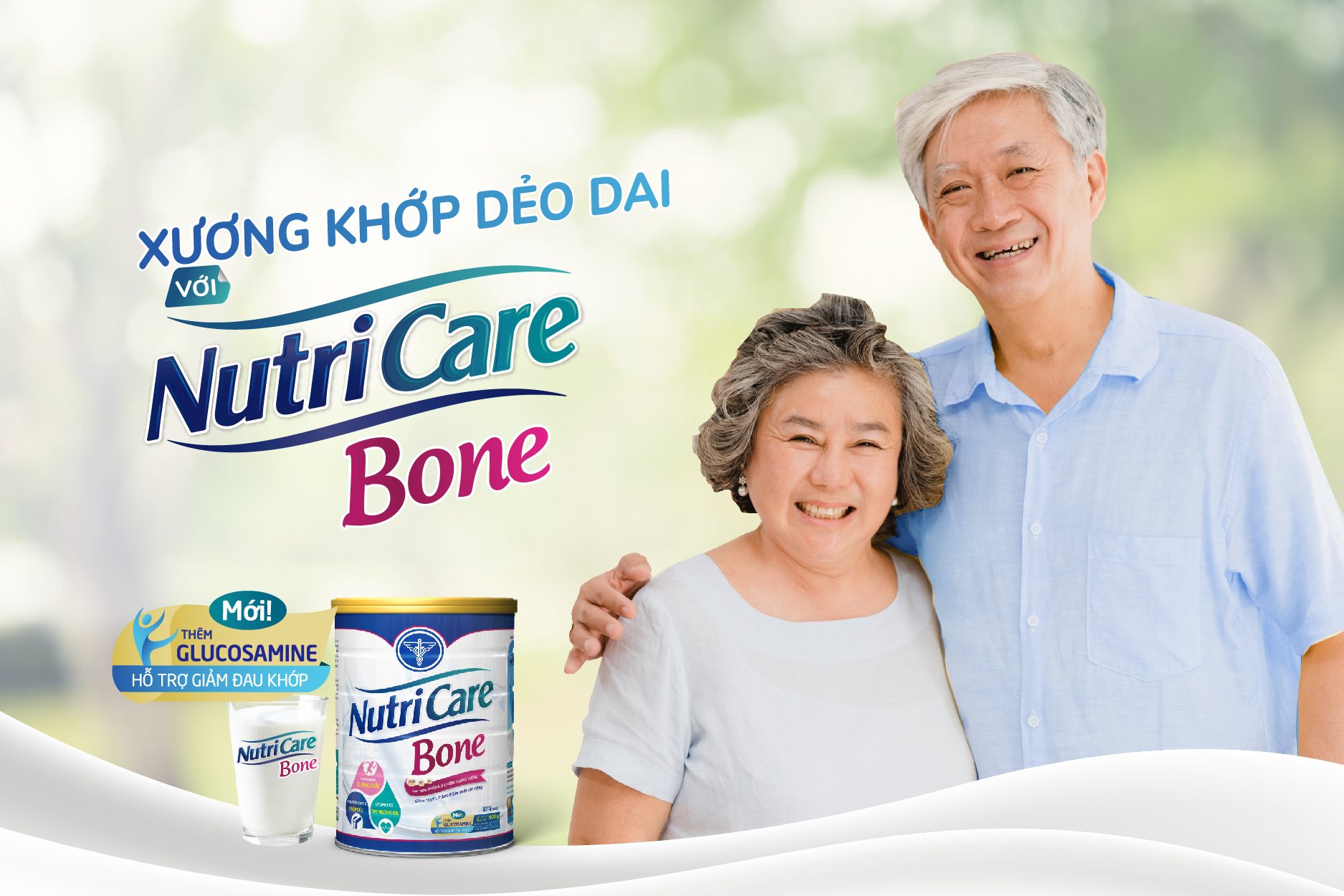 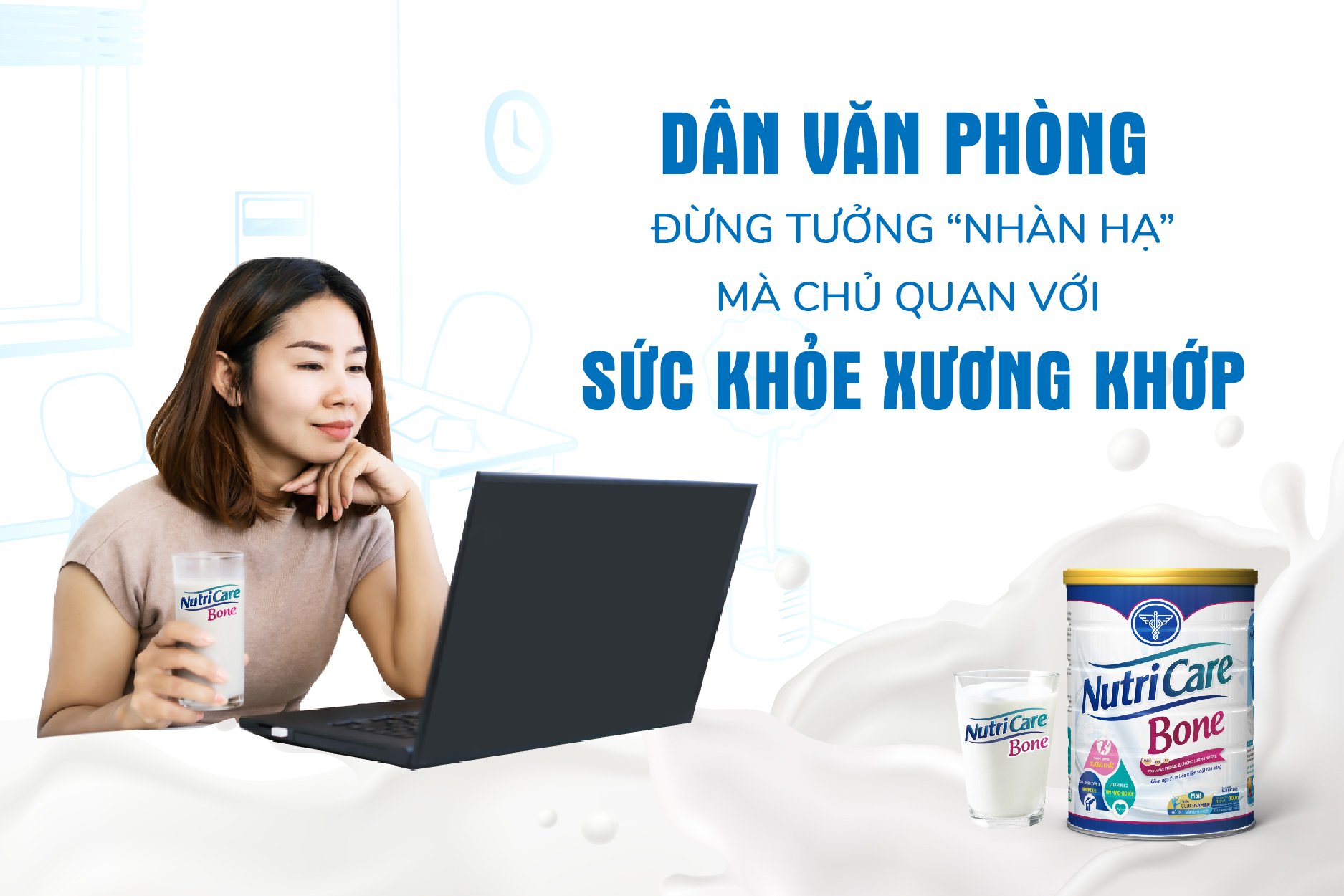 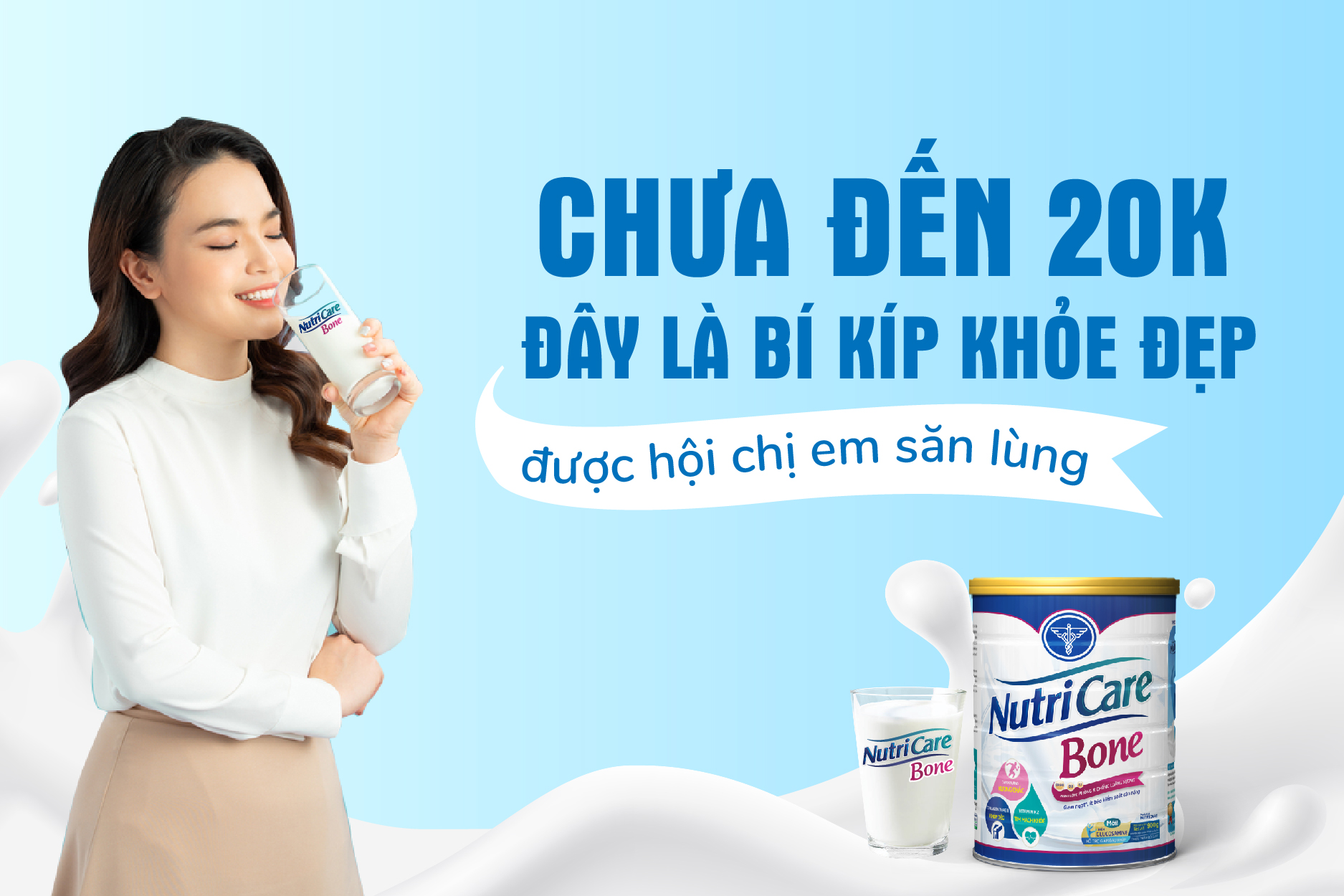